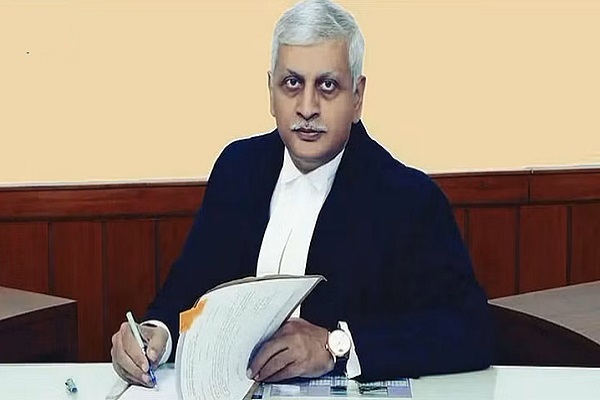 New Delhi, 11 August 2022 : In Exercise of the Powers conferred by Clause (2) of Article 124 of the Constitution of India, the President of India is pleased to appoint Shri Justice Uday Umesh Lalit, Judge of the Supreme Court, to be the Chief Justice of India with effect from 27th August 2022.

Justice U U Lalit has been appointed as 49th Chief Justice of India (CJI) on Wednesday after President Droupadi Murmu signed his warrant of appointment. 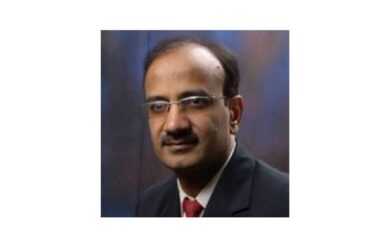 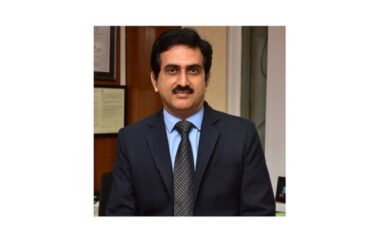 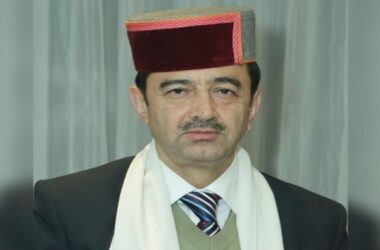 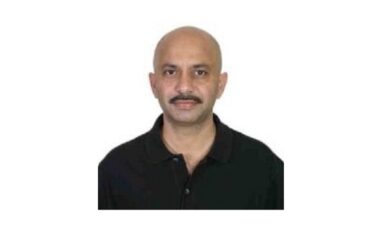 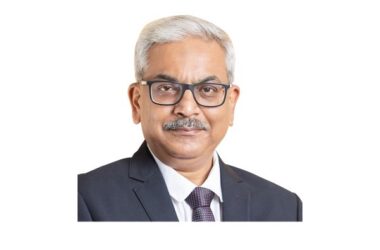